What Small Business Owners Are Saying About Trade Assurance 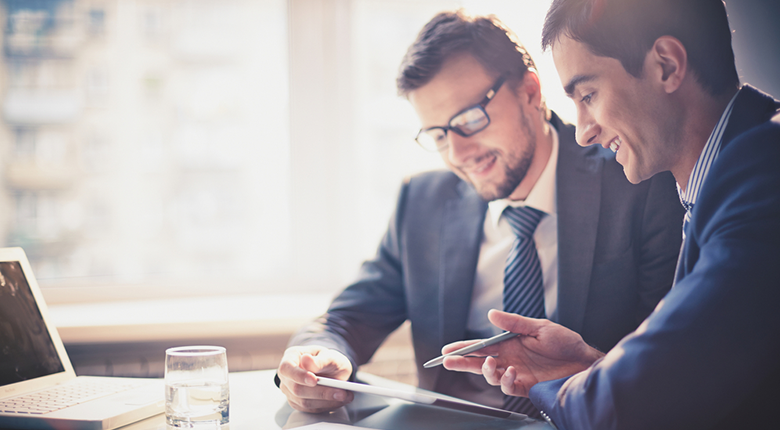 We can tell you using an Alibaba Trade Assurance participating supplier protects your business financially if the products you order aren’t delivered on time or don’t meet your quality standards. But that message would likely be more effective coming from businesses just like yours. To learn (and share) more about the benefits of Trade Assurance, we talked to three businesspeople who rely on it.

Alina Rouch is manager of corporate operations for a Miami, Florida, company that distributes animal feed additives worldwide. For seven years, she’s used Alibaba to purchase between $75,000 and $100,000 worth of promotional products annually

“A representative from Alibaba.com answered all my questions regarding the services,” Rouch says. “After learning more about the Trade Assurance program, I now make it a point to see that [our suppliers are] involved with the program. It [provides] an extra level of security at no additional cost to us.”

Rouch believes Trade Assurance is especially useful for businesspeople placing their first Alibaba order. “[Alibaba] has already done the due diligence with these suppliers,” she explains. “Trade Assurance assures new customers to Alibaba that these are serious businesses and that will not take your money and run.”

Rouch has never had a problem with an Alibaba order. “But it’s nice to know I’m protected in case something goes wrong. I find it very helpful—like a security blanket!”

When Roberts saw the Trade Assurance program on Alibaba, he was eager to learn more. “I wanted to use Trade Assurance for the peace of mind it gave my distributor,” he says. “This is their first time sourcing product overseas, and [the program] was very good ‘assurance’ that they were not just wiring money halfway around the world that they would never see again.”

So far, Roberts has used Trade Assurance to purchase electronics and put an initial deposit on them. “We felt more comfortable placing the deposit knowing that we had a way to recoup our money if the items were never shipped or shipped incorrectly,” he says.

Roberts uses Alibaba’s online tools to filter out suppliers so he can select those who have been on Alibaba for a few years, are verified by Alibaba, and have enough Trade Assurance coverage to cover his deposits. “We [are] very satisfied with the process and the communication with our suppliers through Trade Assurance.”

Starting Up With Less Stress

In October 2014, Dani Collins launched a U.S.-based company selling baby blankets. “This was our first time sourcing products internationally, and we decided to use Alibaba from the beginning,” she explains. A colleague recommended that Collins use Alibaba because of the Trade Assurance Program.

“Since we have a new relationship with our manufacturer, Trade Assurance allowed us to feel protected and secure should any kind of error crop up with our product, guidelines not be met, or any deadlines be missed,” Collins explains. “Trade Assurance guarantees that your money is safe, deadlines are met, and that you get what you specified: You won’t be fleeced with inferior products or be stuck waiting for delayed shipments.  If anything happens, you have recourse.”

Without Trade Assurance, Collins says she would have been nervous about placing a large order with an untested supplier. “Having Trade Assurance has allowed us to feel safe placing large orders so we haven’t had to wait to ramp up production—we’ve been able to do it right from the start,” she says.

Collins estimates using Alibaba’s Trade Assurance program has saved her at least six to eight months of time. “Our first order is complete and should arrive any day now,” she says. “We’ve already started our second order. We will definitely use Trade Assurance for every order we place.”

Think Business is aimed at entrepreneurs and business owners who use Alibaba.com. The mission of Think Business is to provide content that not only empowers businesses but also provides them with the know-how to grow and succeed in a global e-commerce environment.

Sign up to receive valuable information and tips to help you manage and grow your small business.