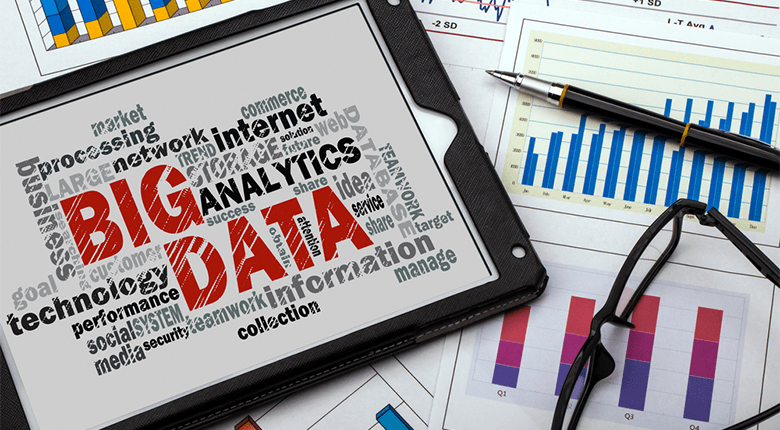 Step back to the late nineties and early 2000s – Asia was emerging from financial crisis, China was on the cusp of World Trade Organization entry, India, Indonesia, Thailand, Philippines and Indochina were all at different stages of opening up, and the volume of foreign direct investment was rising. The dotcom bubble had just gone pop and no one had heard of the term 'Big Data'.

In Asia, it marked the start of a period of dramatic change fueled by a very rapid increase in Internet penetration, particularly in China. At the time, there were just over 20 million Internet users in China, a number that grew to 460 million within a decade.

Nascent Internet awareness gave rise to fresh creative forces and business opportunities. For up-and-coming businesses unencumbered by old legacy infrastructure, a clear vision and a willingness to turn traditional business models on their head, the benefits of the Internet in emerging Asia were clear. It allowed for new technologies and experimentation without the burden of excessive regulation.

The growth and development since then speak for themselves. Internet penetration globally since 2000 has risen from little over 400 million users to about 3.5 billion in 2016. China and India now account for around 720 million and 460 million users respectively.

In terms of e-commerce development, websites back then were little more than information display platforms. Now they are highly sophisticated interfaces that act as a doorway to formerly inaccessible markets and products. They also accumulate vast amounts of data about their users, such as spending habits, hobbies, work and other lifestyle traits. This behavioral information helps to provide a rich tailor-made user experience. The powerful data

During the past decade, China's overall trade surged rapidly with e-commerce making an ever-growing contribution. China's total cross-border e-commerce trade, including exports and imports, grew 28.6% in 2015, to US$776 billion from US$603 billion in 2014. About 90% of the 2015 volume was in business-to-business (B2B) transactions, the remainder in business-to-consumer (B2C) transactions.

Over the past 10 years, the growth in data collection and usage has grown exponentially. Big data is the umbrella-term used to describe vast amounts of data collected, but it is in the so-called three Vs of big data – volume, velocity and variety – where the real value lies, particularly in the fast-moving world of e-commerce. All three needs to go together to create great analytics value, something often obscured by excessive emphasis on the rate of data proliferation.

Volume provides scale, depth and veracity, while velocity is critical for timely and accurate decision-making. The ability to integrate more sources of data – new, old, big, small, structured, unstructured, social media, behavioral, legacy and so on – is the "variety" element that's so valuable.

Data companies are now going beyond that, finding ways to analyze unstructured data, such as graphics, photos, documents and so forth, thereby combining quantitative metrics with qualitative content. And, of course, social media feeds into that a rich stream of content by offering a closer look into people's lives, activities and preferences.

So, it is that consumer buying habits, preferences and related transaction data can be analyzed, and used to make recommendations and engage with them – and their friends. The result is a better user experience and data that not only adds value, but has its own intrinsic value.

And today's small and medium businesses need to think more broadly about how they can use big data to create personalized solutions for their customers and ultimately, increased sales. Today's consumer is also very savvy and expects a seamless experience – whether shopping online through their desktop, tablet or mobile.  This means that now more than ever, speed is of the essence when handling online orders and shortened turnaround times and real-time data analytics are essential for quick accurate decision-making.

Think Business is aimed at entrepreneurs and business owners who use Alibaba.com. The mission of Think Business is to provide content that not only empowers businesses but also provides them with the know-how to grow and succeed in a global e-commerce environment.

Sign up to receive valuable information and tips to help you manage and grow your small business.